Register Log in
SALE IN SESSION! CLICK HERE! 10% off nearly everything in the forum store! COUPON CODE: tellurideownersdotcom

Has anyone heard about this "Center for Auto Safety"? They are reporting issues with Kia's (and Hyundai) spontaneously catching fire. This is the first I've heard of this.

"OUR TAKE: Congress should "investigate why @Kia and @Hyundai have refused to fully address [these fires] and why the leadership of the agency responsible for overseeing highway safety has allowed such continued malfeasance." "

You're talking last I heard, 120 cars out of millions sold.. an extremely low percentage of vehicles. You have a better chance of being hit by lightening. Also from what I understand is a lot of those were caused by a previous recall where fuel line clamps have not been installed correctly. 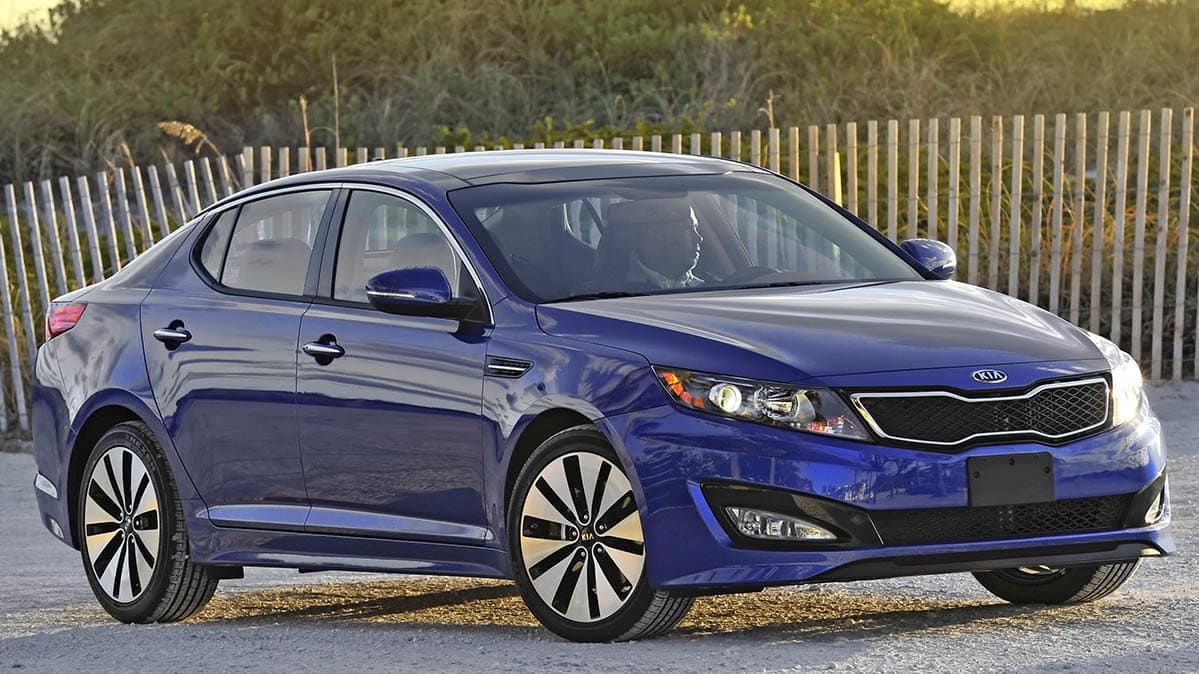 After dozens of reports of engine fires in both Kia and Hyundai vehicles, Kia is recalling over 68,000 sedans and SUVs. Consumer Reports gives the details.
www.consumerreports.org

"HLDI found that rates of noncrash fire claims were significantly higher for the 2011-13 Kia Optima and Hyundai Sonata than for other midsize sedans. "

Sometimes this type of reporting does more damage than the issue... IE.. I own a 1986 Pontiac Fiero. I rebuilt it from a crash survivor and know all the safety features it has under it's plastic body. The doors have side braces, much like a full sized truck or...Corvette. The roof has a built in roll bar. I know ....from the crash damage... the front can take a decent hit. I am over 300 lbs and about 6'3". I enjoy driving it on decent days and I laugh when people ask how I can fit in it... I just say... "You have to know how to FOLD." Once in, you have plenty of room. Now to the best part... 2 reasons they went by the wayside...

1) Parents thought they would be great cars for their college bound kids... most had the 4 cyl Iron Duke 85 HP motor and sipped fuel. BUT... Being a 2 seater...insurance companies jumped on the idea it was a SPORTS CAR and not a commuter and jacked up the fees.

2) Stories of FIRES. Yup...some caught fire. It was the closeness of the Catalytic Convertor to lines with flammable liquids..Once the plastic caught fire..it was a wait a watch as it was hard to put out. After the SMALL number of fires were reported.... Pontiac addressed the issue with placements of shields to prevent the issue. It worked. Now... 370,168 were built ( 30774 remain registered and on the road today...not counting those stashed in a garage) but ...only a few burned ( front page above the fold reporting) but the damage was done. Gone in 1988...this fuel miser was removed from production.

I hope this doesn't happen to KIA and that they address and correct any real issues. So... lets not jump on this as a "do all, end all"... I think KIA deserves better.
Where do you buy badges for your Telluride? Right here in the forum store! [CLICK HERE]
Looking to cover or replace the KIA emblems on your Telluride? Look no further than right here in our own forum store - where orders are shipped immediately!
Share:
Facebook Twitter Reddit Pinterest Tumblr WhatsApp Email Link
Top